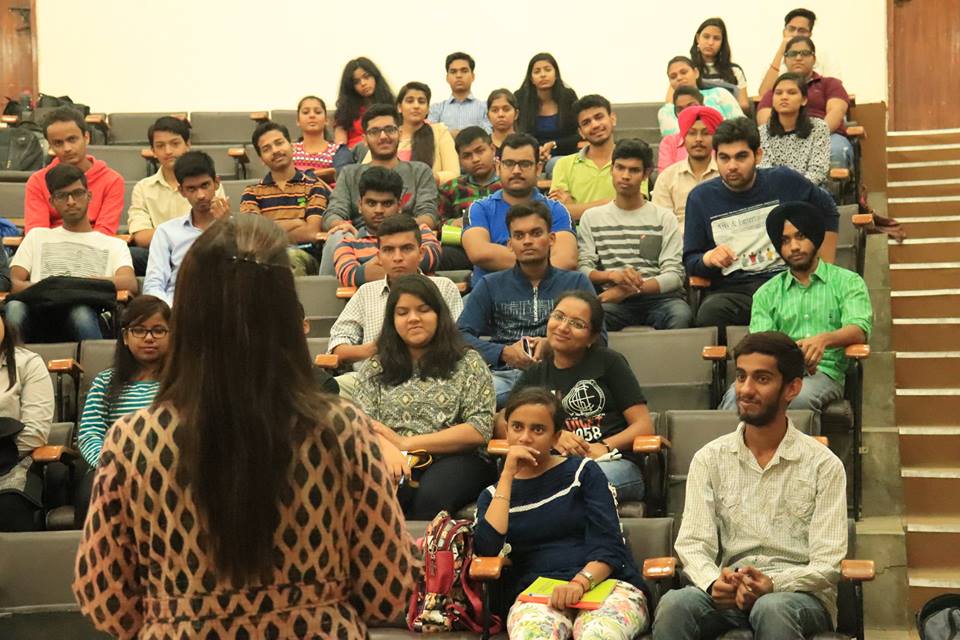 Chemical and allied industries existed in this country even long ago, but chemical engineering was recognized neither as a field of special study nor as a profession till early 1930s. The late Professor H. L. Roy of Jadavpur University, a pioneer in developing chemical engineering education in India, was the guiding spirit behind the formation of the Indian Institute of Chemical Engineers, a professional body which was established in 1947. A profession cannot develop properly till those who practice it can meet, discuss and enrich one another’s knowledge. The Institute has grown into a forum in which chemical engineers can exchange views and develop a common understanding about professional matters.

With the growth of chemical industries after India’s independence, the membership of the Institute also began to increase. At the present moment there are nearly 10,000 practising chemical engineers who are members of the Institute. They come from almost all States and all important centers of chemical industry. The Institute has therefore established Regional Centres at important places throughout the country so that practicing chemical engineers located in a particular geographical area can periodically meet, talk about their problems and experiences, and thus enrich knowledge. Consequently, the Panjab University had the privilege of holding the 18th annual session of the IIChE in the year 1965.

The Northern Region (excluding Delhi area) did not have many chemical industries till recent times. However, with the setting up of a number of new chemical industries in the region, the number of professional chemical engineers residing in this area also increased. Keeping this in view, the Council of the Institute permitted the establishment of a Regional Centre at Chandigarh in 1977, the year in which the 30th Annual Session of the Institute was held at Panjab University Campus. The Chandigarh Regional Centre was inaugurated on the 29th December, 1977, by Professor R. C. Paul,the then Vice-Chancellor of the University. Dr. C. B. Khanpara was elected as the first Chiarman. Professor Paul also agreed to house the office of the Centre in the Department of Chemical Engineering & Technology of the University. Subsequent vice-chancellors also took keen interest in the activities of the regional center and also helped by placing various facilities available at the campus at our disposal as and when required. The northern regional center of IIChE also organized 52nd annual session of Indian Institute of Chemical Engineers from December 20-23, 1999 at Panjab University, Chandigarh.

The Regional Centre at Chandigarh covers a territory with a radius of about 100-150 kilometers, and includes the important chemical industries located at Baddi, Nangal, Jagadhri, Ropar, Rajpura, Ludhiana, Jalandhar, Sangrur, Bhathinda, Panipat, Parwanoo, Mohali etc. At present there are about 100 corporate members, and 150 members of the Institute working under the jurisdiction of the center.

Chandigarh Regional Centre has been arranging invited lectures by experts from industries and academic institutions as well as organizing national level workshops and seminars. Student chapter of the center has also been active in organizing debates, quizzes, essay writing contests etc.

The Regional Centre has sponsored four yearly scholarships of Rs. 900-1000 to students of undergraduate course in Chemical Engineering. The scholarship is awarded on the basis of performance in academics.

Besides this the center is playing an important role in the growth of Chemical Industry in the region, by creating an awareness about the latest technological developments in the field of Chemical Engineering.